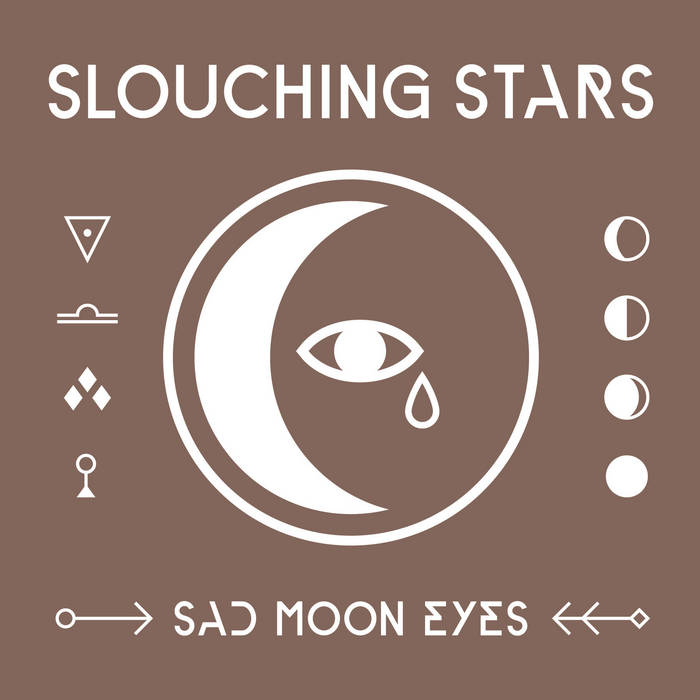 Slouching Stars was born in 2009 when former members of the rock band Carlos! decided it was time to reconvene and expand on the sound that made them pioneers of San Francisco's Noise Pop scene.

Bandcamp Daily  your guide to the world of Bandcamp

MF DOOM is given his flowers, plus appearances from MC Jada Imani and Stanley Ipkuss